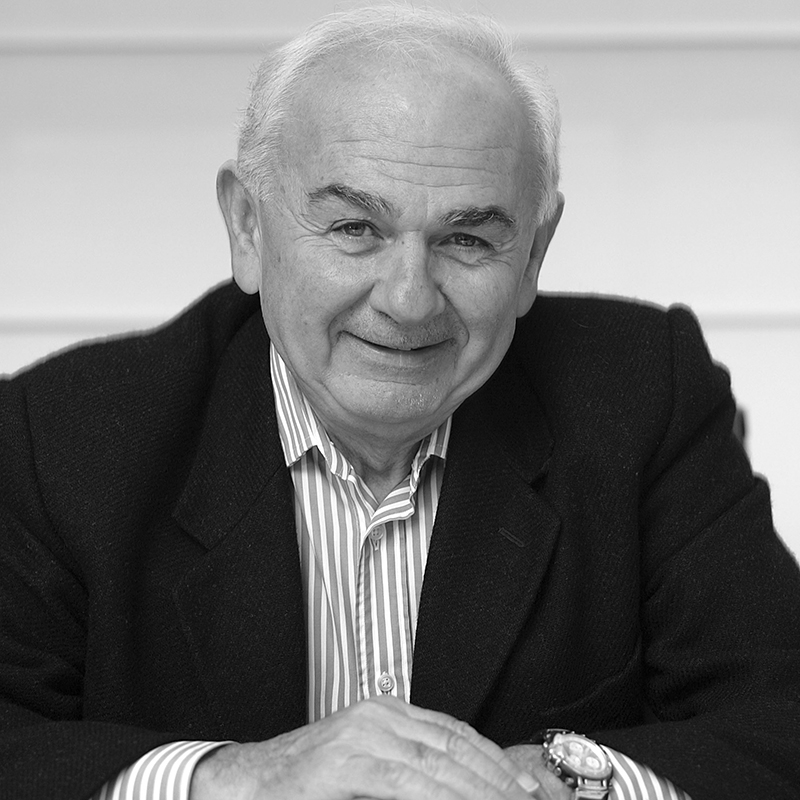 Ezio Terragni was born in Bovisio Masciago (MB) in 1939. He graduated from the Art Applied to Industry High School at Castello Sforzesco, Milan and during his studies worked in the family furniture factory. And it was here, inspired by the unusual request of a customer, that he invented Servetto. He patented the system in 1968 and a few years later founded the company that takes the product’s name. He received three awards for technological innovation from the Milan Chamber of Commerce; he was also Chairman of Consorzio Mobilieri Brianza Milanese and member of the Executive Board and Organising Committee of the Salone del Mobile in Milan. In 2002 he launched the ServettoCose line, a range of designer furnishing accessories that he developed with designers also from outside the company. All of the products in the Servetto catalogue, from the pull-down lifts to the Motion-V opening system, originated in his head and from his pencil. Untiring researcher, lover of new and unexplored things, inveterate supporter of Made in Italy and quality, Ezio passed away on 8 February 2018 with his pencil in his hand.

* You can withdraw your consent at any time by accessing the Cookie settings page via the link available in the footer of the site.