The online orders placed by 15th December will be despatched before our Christmas holidays (from 24th December 2021 until 2nd January 2022).

We will resume the despatches on 04th January 2022.

We wish you Merry Christmas and Happy New Year! 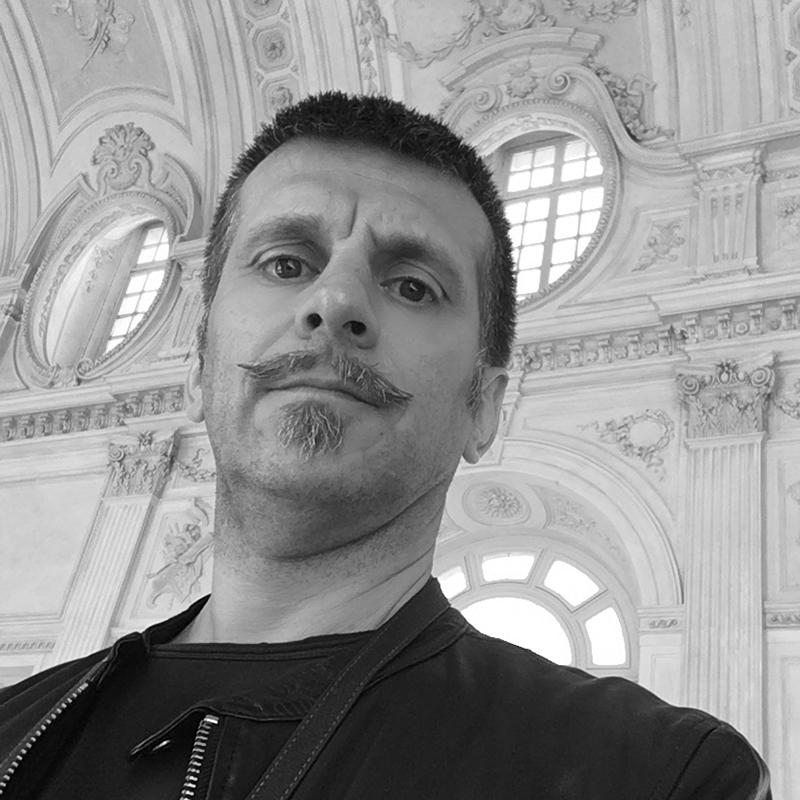 He was born in Cantù, Italy in 1967. In 1990, he graduated with an Industrial Design degree from the European Institute of Design in Milan. He collaborated with various major design studios: first with Paola Nava and then with Paola Navone as a senior designer. Together with Alessandro Elli, he designed several products including Emmemobili’s “Escher” coffee table, which was exhibited at the Milan Triennial international exhibition in 2004, as part of the Città Infinita (City of Infinity) exhibition. He has collaborated with Servetto to design various plastic items for the SERVETTOCOSE brand. He also did a stint at the Cassina Research and Development Centre. Since 2011, he has been working as a product development manager and in-house designer at PORADA.

* You can withdraw your consent at any time by accessing the Cookie settings page via the link available in the footer of the site.